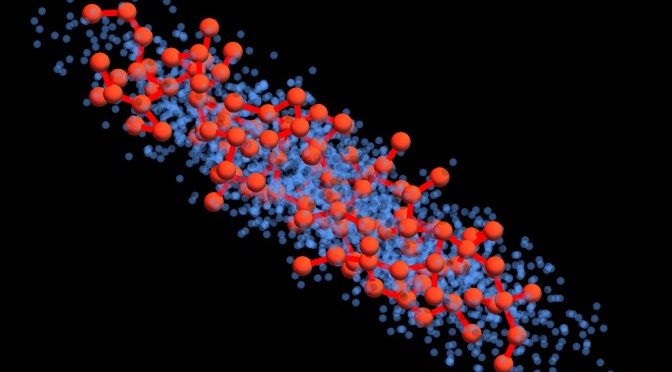 Self-organized criticality is an elegant explanation of how complex structures emerge and persist throughout nature1, and why such structures often exhibit similar scale-invariant properties2,3,4,5,6,7,8,9. Although self-organized criticality is sometimes captured by simple models that feature a critical point as an attractor for the dynamics10,11,12,13,14,15, the connection to real-world systems is exceptionally hard to test quantitatively16,17,18,19,20,21. Here we observe three key signatures of self-organized criticality in the dynamics of a driven–dissipative gas of ultracold potassium atoms: self-organization to a stationary state that is largely independent of the initial conditions; scale-invariance of the final density characterized by a unique scaling function; and large fluctuations of the number of excited atoms (avalanches) obeying a characteristic power-law distribution. This work establishes a well-controlled platform for investigating self-organization phenomena and non-equilibrium criticality, with experimental access to the underlying microscopic details of the system.