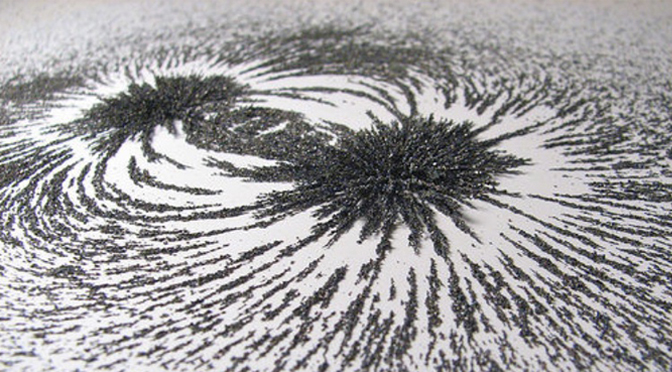 Researchers at the University of Strasbourg have discovered a striking similarity between the way carbon dioxide (CO2) reacts with metals and the way that ancient microbes use CO2 to build their biomass, providing potential insight into how chemistry on the early Earth foreshadowed biochemistry in the first organisms.

The study was funded by the European Research Council and is published in the journal Nature Ecology & Evolution.

Senior author Dr Joseph Moran from the Institute for Supramolecular Science and Engineering (ISIS) at the University of Strasbourg and the CNRS said: “Life builds itself from CO2 and as far as we can tell from biology, it always has. But it’s still unclear as to whether that way of doing things extends all the way back to the origin of life, since CO2 isn’t very reactive. One well-explored idea is that more reactive carbon-based molecules such as hydrogen cyanide or formaldehyde were originally used to construct life’s molecules. On the other hand, the idea that CO2 could have been the building block all along is very attractive because it means there might be some continuity between chemistry on the early Earth and biochemistry as we know it. Much less research has been done in this direction.”

To test the hypothesis that CO2 might have been able to build up biomolecules at the origin of life, the team aimed to mimic the chemistry in one of life’s most ancient CO2 fixation pathways, the acetyl CoA pathway. The enzymes that catalyze the sequence of chemical reactions that make up the acetyl CoA pathway rely heavily on transition metals such as iron, nickel and cobalt. The team tested how those metals alone react with CO2 in salty water as a function of temperature and pressure. In the case of iron, the most common of those metals, the main observed organic products were acetate and pyruvate – the same intermediates and end-products of the acetyl CoA pathway.

One important difference between the biological pathway and the discovered chemistry is that the former uses hydrogen gas as its source of electrons, whereas the latter ultimately takes its electrons from the metal. “This might be a clue that very early life got its electrons elsewhere before complex electron bifurcation mechanisms had evolved to exploit hydrogen gas.”

The paper “Native iron reduces CO2 to intermediates and end-products of the acetyl CoA pathway” is published in the journal Nature Ecology & Evolution.

Provided by: University of Strasbourg & CNRS